While it is entirely possible to purchase sodas from your local grocery or convenience store, there is something to be said for making your own at home. And this can be done with the help of SodaStream International, an Israel-based manufacturing company and purveyor of home carbonation products. Most will agree that making your own sodas or even just carbonated water at home is more cost-effective than buying them a grocery or convenience store. As far as taste is concerned, when made with water that is properly filtered, homemade Coca-Cola, for example, is just as delicious and refreshing as its commercially available counterparts. However, the opposite is also true; poorly filtered water can ruin the taste of homemade sodas and carbonated water.

WHAT DOES WATER FILTRATION ENTAIL?

To understand the water filtering process associated with making sodas and carbonated water at home, we should first take a moment to familiarize ourselves with it from a commercial standpoint. One of the reasons why sprite, Coca-Cola, and Dr. Pepper, for example, are among the most popular sodas in America is because of the stringent water filtering process involved in producing them. To further put this into context, most tap water contains contaminants and chemicals that can alter the taste of the water and potentially jeopardize your health. The same also applies to sodas and other carbonated beverages that contain these chemicals and contaminants as well. Cognizant of this fact, many beverage manufacturers will use these following steps to ensure that the water used to make their sodas and other drinks are properly filtered: 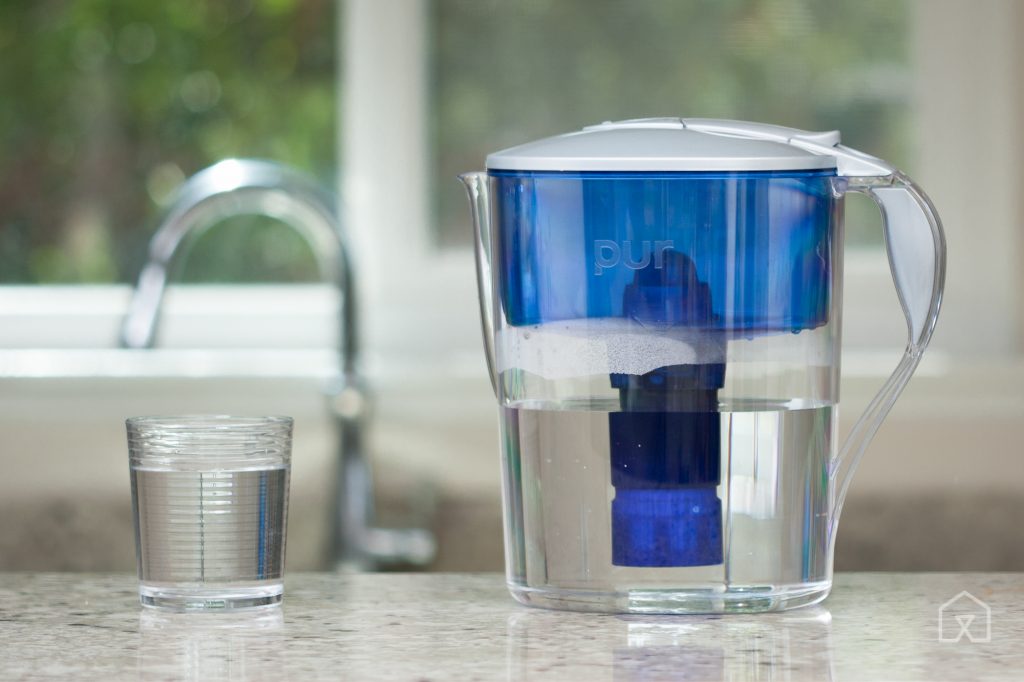 WHY DECHLORINATION IS A CRITICAL PART OF THE WATER FILTRATION PROCESS

While all of the steps involved in the water filtration process are important, dechlorination is the most critical as chlorine can significantly affect how water tastes and even smells. The same applies to sodas and other beverages that are produced using water that contains even small amounts of chlorine. And chlorine is often found in the tap water of most homes and businesses. To put this into perspective, a study conducted in 2005 revealed that more than 98 percent of the municipalities in America uses chlorine to disinfect their drinking water. Despite being an excellent disinfectant, chlorine is not something you want to have in any of the beverages, which explains why so many manufacturers work diligently to remove it from the water that they use to produce their products.

FILTERING YOUR WATER AT HOME

Although the water filtration process involved in producing sodas and other carbonated beverages might seem complex from a commercial standpoint, it is much simpler for those who are interested in making carbonated beverages at home. And the process involved in doing so is just as effective when it comes to removing bacteria, particulates, chlorine, and other contaminants from the water. With that, here are a few filtration processes that you may want to try before adding water to your SodaStream system:

WHAT YOU SHOULD KNOW ABOUT HOME WATER FILTERING SYSTEMS

Although they are not quite as effective as their commercial counterparts, all of the filtration systems detailed in this article are capable of removing the following:

In short, removing as much of these contaminants as possible from your water before adding it to your SodaStream system will contribute to not only better-tasting water but also better-tasting homemade sodas.

HOW DO HOME WATER FILTRATION SYSTEMS COMPARE TO THEIR COMMERCIAL COUNTERPARTS?

For those who are curious about how home filtration systems stack up against their commercial counterparts, they differ in several ways. Major beverage manufacturers like Coca-Cola, for example, use sophisticated carbon filtration systems that can remove between 95 and 98 percent of the contaminants found in tap water. For even more contaminant-free water, many manufacturers will also utilize ultrafiltration. This relatively new water filtration technology results in less than 0.05 mg of chlorine in the water used to produce their beverages. 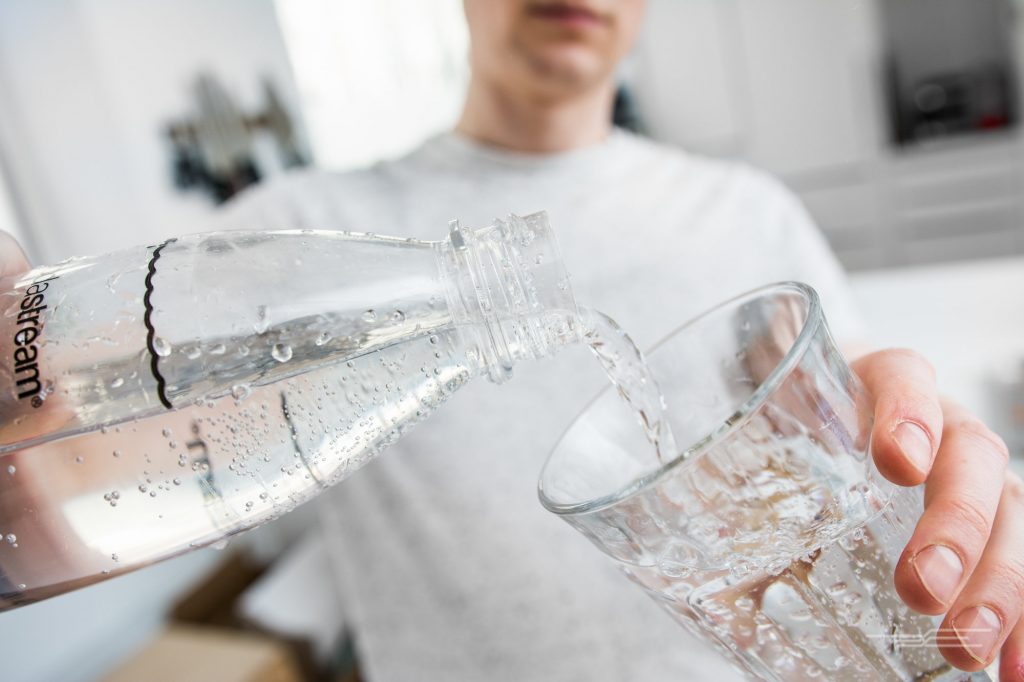 HOW TO GET THE MOST OUT OF YOUR SODASTREAM SYSTEM

Now that we have a basic understanding of water filtration, let’s turn our attention back to making delicious and refreshing beverages at home with your SodaStream system. First and foremost, the tap water will have to be infused with carbon dioxide for it to become carbonated. For those who only want carbonated water, this is the end of the process. However, for those wanting great-tasting and refreshing soda, you will need to add soda-flavored syrup to the carbonated water. Even though all of this may sound difficult, your SodaStream system makes the whole process easy. With that, here are a few tips to help get you started:

All in all, making sodas and other carbonated beverages at home is fun for the entire family. Beyond that, it is also a great way to save money. To further put this into context, U.S. households spend over 6 billion on sodas every year, according to a study published by sugarydrinkfacts.org, a website that details the sugar content in non-alcoholic, water-based beverages with added sugar. And for parents with young children, a SodaStream system gives you greater autonomy when it comes to how much syrup or sugar goes into your child’s beverage. To put into perspective why this is important, the average 12-ounce can of soda contains 39 grams of sugar, according to a study published by Business Insider. All in all, there are many benefits that come with making delicious and refreshing beverages at home.