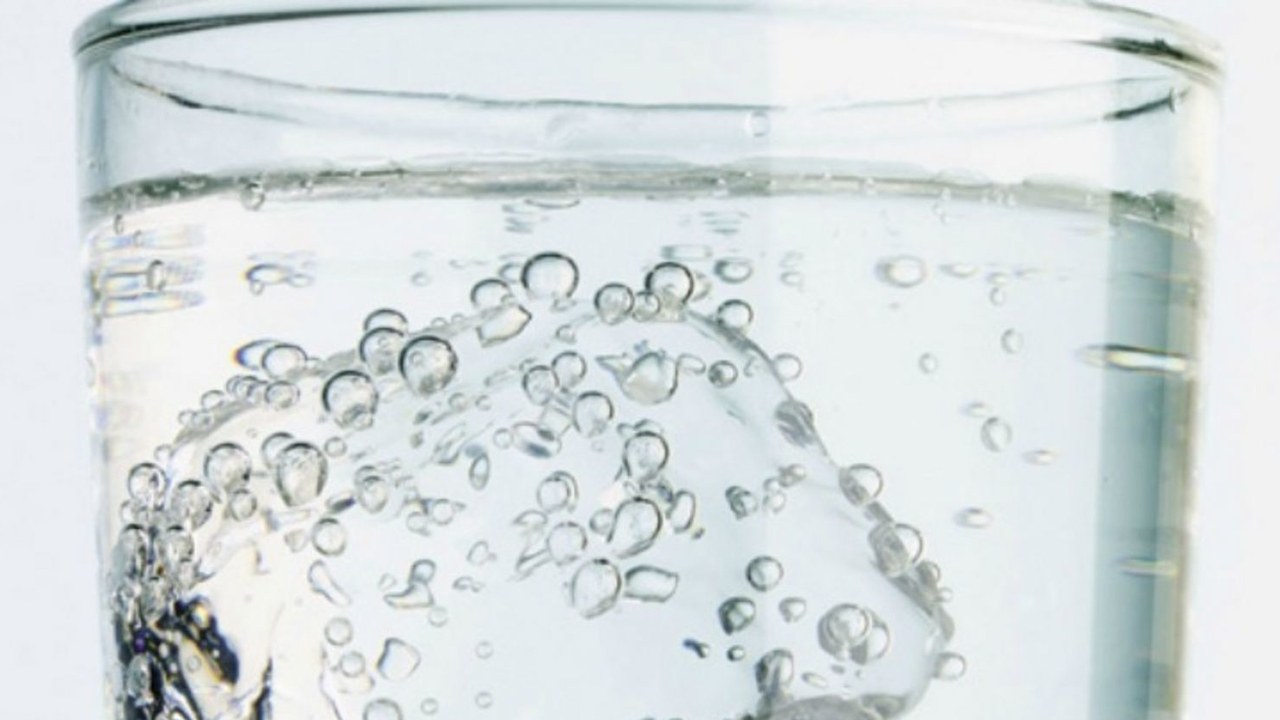 What is it about the bubbling fizz of sparkling water or soda that people can’t get enough of? Seltzer waters aren’t bad for you, but what about soda? What’s so fascinating about these beverages that the average household spends $875 each year buying them to quench their thirst?

Shockingly, the average American drinks more than 45 gallons of soda each year, which equates to 375 pounds of the sugary drink. Experts say that all the calories and extra sugar are contributing to the obesity problem in this country. If you are a fan of soda or carbonated beverages, then here are some things you should know.

How Is Water Carbonated and What Makes It Fizzy?

Something is appealing about those little bubbles that form from carbonated water. Water is infused with CO2 or carbon dioxide under pressure to produce the fizz we all love. CO2 is gas that is colorless and has no smell. It can be found in both a liquid and a solid-state, and it’s one of the most abundant gasses in the atmosphere.

To make a carbonated beverage requires water, pressure, and a place to mix the gaseous substance under pressure. Once the water has gone through the carbonation process, the taste alters as it becomes more pleasing. The alteration is due to an acid that is created during this chemical reaction. The acid gives the soda or sparkling water a bite that many find appeasing to their taste buds. 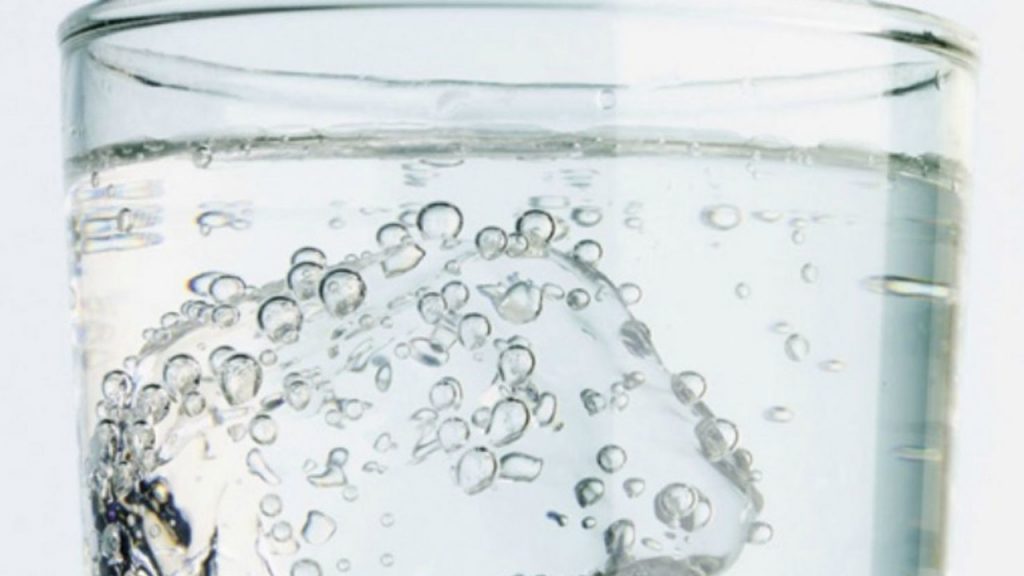 Where Did The Carbonated Beverages Come From?

The history of carbonated water can be traced all the way back to 1740. Joseph Priestley was working in a brewery in Leeds, England, when he made the startling discovery. He found that by infusing water with CO2, he created a drink that was oddly satisfying to his taste buds. The unintentional invention occurred while he was suspending a bowl of water on top of a beer vat.

Fascinated by his discovery, he released an article in the local newspaper entitled Impregnating Water with Fixed Air. Soon, many others tried their hand at creating this bubbly substance. Priestley created a device to make carbonated waters faster. By 1781, many companies were producing seltzer water using a device that was similar to the one that Priestley built. He received the Copley Medal for his work and was dubbed “the father of the soft drink.” Sadly, he received no monetary gains from his creation. Today, CO2 is used to create soda, seltzer, and sparkling waters.

Are Carbonated Drinks Bad For You?

Carbonated drinks fall into two categories, soda, and sparkling waters. There is no evidence that sparkling waters are bad for your body, your teeth, or your bones. However, there is a concern with the acid in soda having direct contact with the enamel on your teeth.

The acid only seems to be damaging when it is mixed with sugar. Would you believe that Gatorade is more harmful to the enamel on the teeth than a diet soda? See, diet soda doesn’t have any sugar in it; thus, it’s not as detrimental to dental health like regular soda. However, traditional sodas are very damaging, and there are many studies to back up this finding.

High-fructose corn syrup, which is found in most soft drinks, can raise insulin levels. It also makes the kidneys work harder to remove waste from the body. Anyone that drinks more than two sodas each day is at an increased risk of developing kidney disease. Those that drink sodas regularly have a protein that passes through their kidneys and urine, and this protein is used as a marker for future disease. Continual consumption of these sugary drinks has a direct link to conditions like diabetes, obesity, hypertension, and kidney disease.

Sparkling water is the same thing as regular water; only it has bubbles from the infused gas. Research shows that it’s just as hydrating as plain H20. However, when you’re dealing with soda, it’s a whole different story.

When you sweat, your body loses electrolytes and fluids that can mostly be replaced by drinking water. However, neither caffeine nor sugar will replace any of those fluids that you’ve lost. It’s believed that caffeine has a diuretic effect on the body. It can make you lose more fluid by causing you to urinate more frequently.

While you will get some hydration from drinking a soda, the body will not retain enough of it to replace what was appropriately lost. Water, on the other hand, is mostly reabsorbed back into the body, helping it to rehydrate. Plus, drinking a beverage with sugar in it can increase your thirst and make you crave additional sodas. If you absolutely cannot handle plain water, then drinking coffee, tea, or milk is preferred over a sugary soda.

Many myths and assumptions float around about carbonated beverages. However, the only ones that have the potential to cause any harm to the body are those that are laden with sugar.

You must consider the impact it has on the body also. If you drank a medium soda every day from your local fast food restaurant, it equates to 70,080 calories, which would result in a 20-pound weight gain in 12 months. Is it any wonder that so many people are fighting with obesity?

Seltzer and sparkling waters are made similarly to soda, but they are in a separate category because they don’t usually have any sugar. No evidence shows that they are dangerous to the body or any less rehydrating than plain water unless they have added sugars.

While it’s always best to reach for a nice, thirst-quenching glass of ice water, sometimes a little bubble and fizz are pleasing to the palate. Plus, you can save a great deal of money by drinking water. Consequently, Americans love their sparkling water and sodas and don’t intend to give them up anytime soon.

Check out our pick of the month: