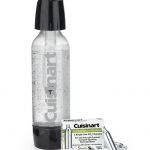 Cuisinart is a big company that manufactures kitchenware. On top of their soda machine, they also offer a handheld siphon. Unfortunately, users are forced to use their proprietary soda chargers which, unlike SodaStream’s, cannot be refilled or exchanged. Therefore, users must buy them each time they run out and these chargers are offered at ridiculously inflated prices. 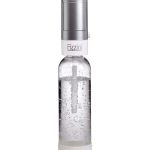 Hamilton Beach is an American company that makes, once again, kitchen appliances and it also sells commercial restaurant equipment. It has one inexpensive handheld soda maker that isn’t exactly a soda siphon. 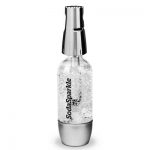 Soda Sparkle is another company that focuses on soda makers. They used to have an appliance but they seem to have discontinued it. What’s left is a few similar models of soda siphons as well as their own line of soda chargers (CO2 cartridges). 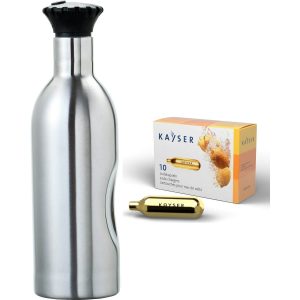 Soda Plus is an American company that manufactures one soda siphon offered in a starter kit that also includes 10 CO2 chargers. It differentiates itself slightly with its larger capacity (1.2L). They sell their own 8g CO2 cartridges but they accept 8g CO2 cartridges from other brands. 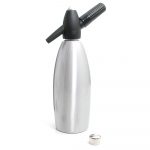 iSi is an international company that manufactures soda siphons as well as cream whippers. They have one model of soda siphon that is available in a 0.75L and a 1L variant. One of the variants is made of brushed aluminum while the other is made of stainless steel. They also manufacture their own CO2 cartridge but you can use other 8g CO2 cartridges. 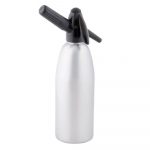 Whip-It! manufactures one soda siphon available on a couple of websites for restaurants as well as cream whippers. Its only model is made of anodized aluminum and available in multiple colors. 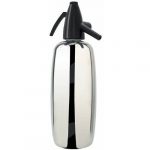 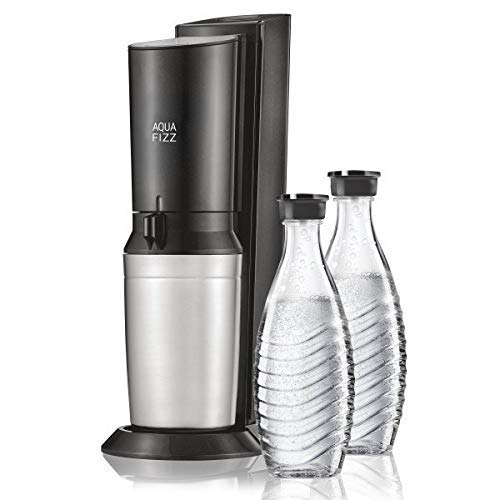